Which got me thinking about other inspirational pictures or quotes…BOOM – consider me inspired!!

This was my mantra once I realized that it was okay to be me. I know I made a lot of people angry thinking this way, mainly because they were raised to think I shouldn’t think this way. Honestly, gauging an activity or action on this idea is a really good judge of outcome, at least it has worked for me over the years. Mind you, I have made mistakes aplenty, but it is these nicks and bruises that I acquire that make me who I am.I will talk more about this later when I have more time, especially because my one and only sister is living proof of this idea, for me. She spent five years getting loaded and has been clean for over twelve years. She now helps her husband get people help because of their addictions. When she speaks and she does often, to people in the hospital, in lock down, in recovery, or in schools – she says that she regrets nothing. Not because she doesn’t recognize that her addiction made her do horrible things but because it made her into the person she is today – and that person is pretty darn smart and together!!

But, like I said, more on that later for now – just take the advice and ruminate on it. 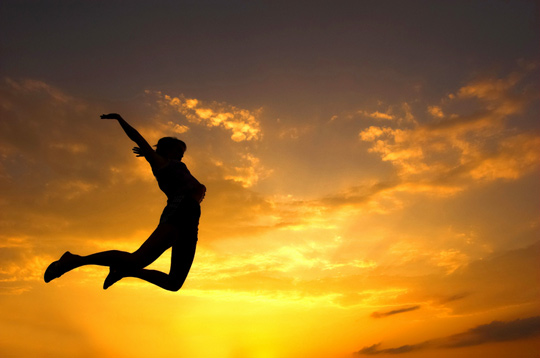